Not quite a ‘thing’, but for me I mark a number of festivals that revolve around the Ogdoad and the pre-creation spirits sometimes called the ‘Dead Deities’, the spirits that never manifested (or came to life) after creation. In the traditional Ogdoad with male and female spirits being represented as serpents and frogs the other ‘dead deities’ featured at Edfu and Dendera mostly had no names, on Hah is really given.

My main festivals are the 20 days ending on 26th December (Festival of the ten dead deities of Dendera), followed by another for 10 days on Pakhons around first new moon of March.

This year’s Pakhons festival, starting on the first new moon of March is 6th March to the 14th…

Half way point through the 10 day festival of Pakhons, and I managed to get over to my favorite spring to mark the first half of the festival - the journey of Hathor along the Nile from her temple at Dendera to Edfu for the sacred marriage to Horus.

Lots water involved so an ideal location. Even more so after lots of rain. The spring was really going for it today! 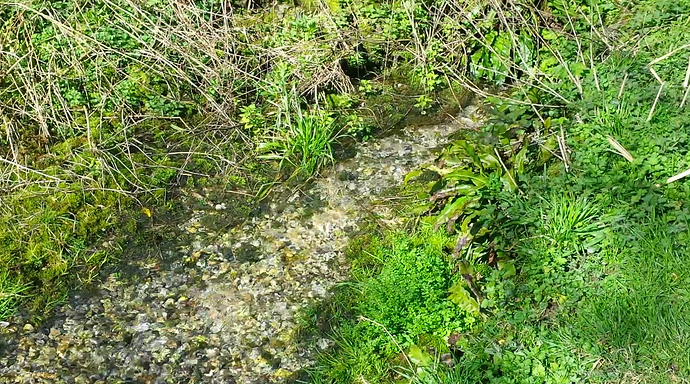 The 10th and final day of my Ogdoad festival. Triggering lucid dreams every night has been hard work (getting harder with age) but still really rewarding even though I feel so worn out.

Two stand out as most significant. Last night I was before a panel of critics (Ogdoad are the assessors in the Hall of Judgement) defending my writing. I put up a damn good fight and surprised even myself with the passion.

The other was sad. An alternate timeline where the last 25 years didn’t happen.

From all of this I am reminded of my commitments: No matter what happens, good or bad, have no regrets. Be passionate. Be compassionate. Fight for what you believe is right for those that can’t voice it. And most importantly - live with Ma’at every day. 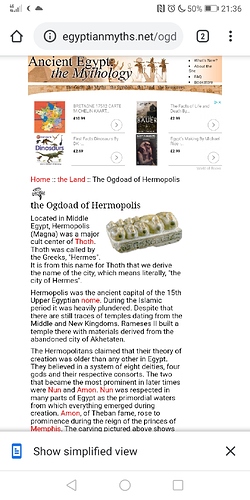 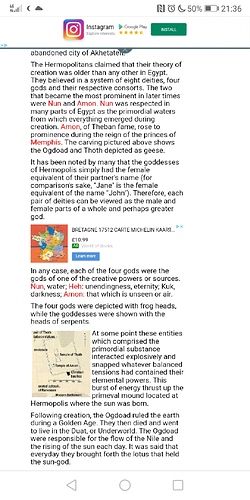 Darn just realised I hadn’t worked out the date of the first new moon in March for this year’s Pakhons festival and missed it completely. First time in years.

First sunrise I see for this year’s festival. It is usually intense in places and I suspect it will be no different this year. 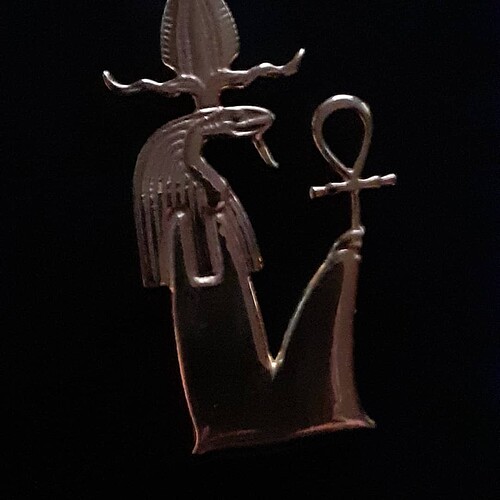 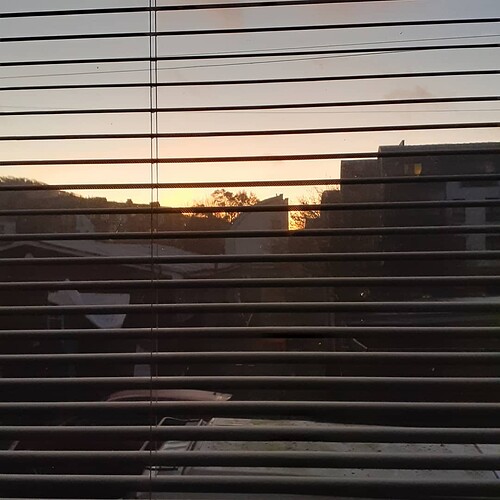 I noticed the sunrise on my way out this morning. Lovely.

I feel like doing something for this festival, but I’m not sure what yet.

I have a few candles lit with a bit of incense. Usually because its a long 10 day one I keep it quite simple. It won’t be until night time I have something a little more interesting though didn’t plan well enough for mulled wine so will have to try something else.