I’ve been thinking about festivals. I know people celebrate the Ancient Egyptian festivals on different dates depending on how they work them out.

However, as a newbie I found it quite confusing and I wasn’t sure what dates to pick. Even now I feel a bit unsure about dates although I tend to go with the below as a guide:

How about a calendar project here? Would it be possible to have a calendar of festivals @kev ? I don’t know how realistic this is, but perhaps we can show the different possible dates for the same festival and the reasonings why.

What festivals do you all celebrate and on what dates? If you’d like to share the reasons why you picked your dates, that would be helpful. 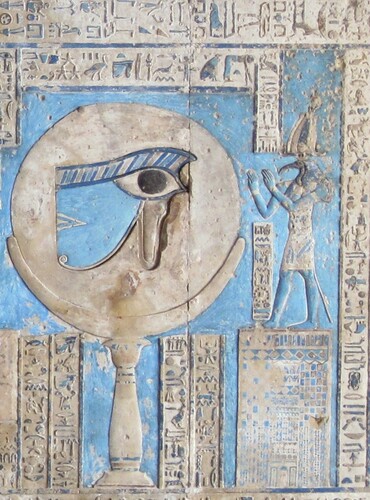 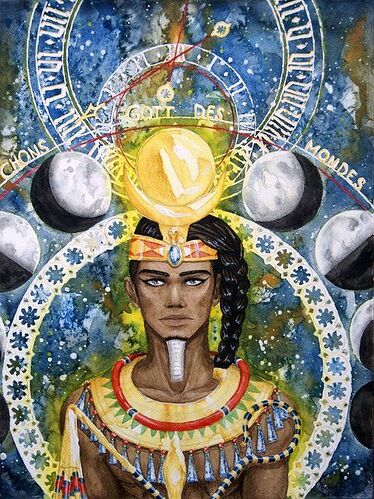 I am confused as you are!
Also a newbie.
Would like to know too what the rituals would be for some of the calendar events.

I’ve been Kemetic for about a year. I celebrated WepRonpet (Ancient Egyptian New Year) at the beginning of August last year. According to the website I shared in my first post, the celebrations start 01st August for 5 days?

I have read that someone else celebrates it on 18th July every year.

I just did some prayers and food/drink offerings at my shrine. Also wrote down things in red pen that I wanted to stop in the new year like negativity for example and burnt the paper. I think I toasted some beer to the Netjeru.

I think I’ll do things a bit differently this year, but I’ll have a think.

@Allati and I did start one up a couple of years ago but it didn’t work out too well but that was mainly due to the ‘features’ of this platform. A tabular form would work better than an interactive calendar as they can be more easily viewed and extracted for those that want them.

Here is the link to the previous attempt Festival Calendar

Hi LittleIbis,
Thank you for your reply. There is much to think about!

So there is a Festival of Hathor coming up on April 20th - with a festival what should I actually be doing? I’m looking for specific rituals that should be done?
So many questions!!

Hi Kev. Thanks for this. Perhaps there’s s simpler way of doing it?

Instead of my earlier suggestion of having the different possible dates for a festival, we could stick to one type of working out the dates, so one date per festival? As long as people know how it was worked out, they can do what they like with it/create different dates of their own.

Perhaps a simple standard looking calendar that’s easy for a newbie to understand and a good start for anyone trying to celebrate festivals.

What do you think @kev ?

Each person is going to celebrate differently. I research the deity and look at how the ancient Egyptians celebrated the festival, then I do my own simplified version. Although, I haven’t been celebrating much to be honest! That’s the reason I started this thread. I want to be more organised with my festivals.

I think what matters most is your intent. I’d say show up with food/drink offerings, be genuine and talk to the deity. Your rituals will probably develop over time.

There are various places to look for ideas. I’ve bought some books. There are also different websites.

The below link gives an overview of different festivals: 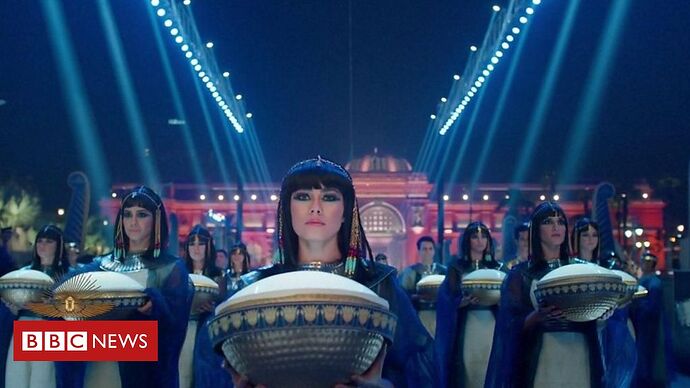 The Cairo spectacle sees the remains of 18 kings and four queens taken to a new resting place.

The choir are actually singing in ancient Egyptian:

‘Moreover, the lyrics of the musical piece were taken from the epic “Book of the Dead” texts, several hymns dedicated to Goddess Isis, and Pyramids texts, in addition, they were vocalized in the Ancient Egyptian language.’ 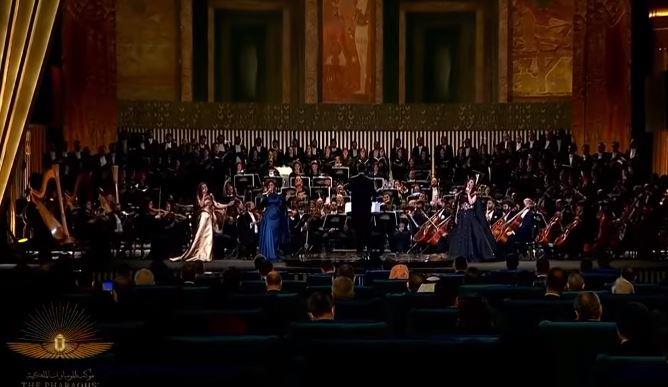 All you need to know about “Pharaohs Golden Parade” breathtaking symphony...

Moments ago, the breathtaking long-waited "Pharaohs Golden Parade" has taken place among successive international coverage. One of the outstanding features

With Hathor I go with anything food, drink and music related. It’s her favorite area.

Instead of my earlier suggestion of having the different possible dates for a festival, we could stick to one type of working out the dates, so one date per festival? As long as people know how it was worked out, they can do what they like with it/create different dates of their own.

Sounds good to me.

Perhaps a simple standard looking calendar that’s easy for a newbie to understand and a good start for anyone trying to celebrate festivals.

The existing Festival Calendar has that layout you are looking for. Now, it requires a posting with a particular date ‘element’ added so that it appears on the calendar. This allows for the poster to create a single dated festival (preferably) and include what the festival is about, and how it was calculated or its source citation.

For example I work with two AE calendar systems, all of the festivals will be from one or the other. Some I can’t remember how they were calculated. In fact one (which I’ve missed for the second year in a row) is calculated from the first New Moon in March and so will shift each year.

I think my problem is I can’t decide how I want to work out the festival dates. I think the AEs had a mixture of fixed dates and moveable ones, but I don’t want to make it too complicated for myself becuase I’ll be less likely to keep it up with them.

I’ll have a think…

I work from two dates. One is starting from the Old Kingdom’s summer solstice (which would have coincided with Sirius rising and the Nile flood), and the second date (approximately) with when Sirius rises now which is around late August early September in Egypt.

Taking those I work out the seasons and then sling the date as I see fit.

Some of the published calendar such as Heka by David Rankine don’t specify starting dates or source so you have to assume they are based on the original Cario calendar for example and are using some arbitrary date he has chosen which may or may not be right.

We don’t know if any of those were astronomically realigned or what. What we do know is that every once in a while they did reset their calendar so dates they mention could be completely wrong and out of sync had they been contiguous.

Best guess much of the time. I’ve never worried if its on the right day of the year or not. OK the summer solstice is perhaps the best I can ever get on accuracy, the rest of the time I do my best and importantly, try and be consistent to establish a new calender.

You can on ever do you best as reconstructionism is about compromise. I’m sure you will find what works for you.