100 years since the discovery of Tutankhamun's tomb

There are a lot of articles about Pharaoh Tutankhamun for the above reason, so I thought I’d post something about him on here. Not just to celebrate the discovery of his tomb, but to remember his contributions during his short reign:

He was the son of Akhenaton, the pharaoh who changed Egypt from a polytheistic to a monotheistic society during his reign. During Tutankhamun’s reign, Egypt’s state religion was restored to the worship of many different deities. 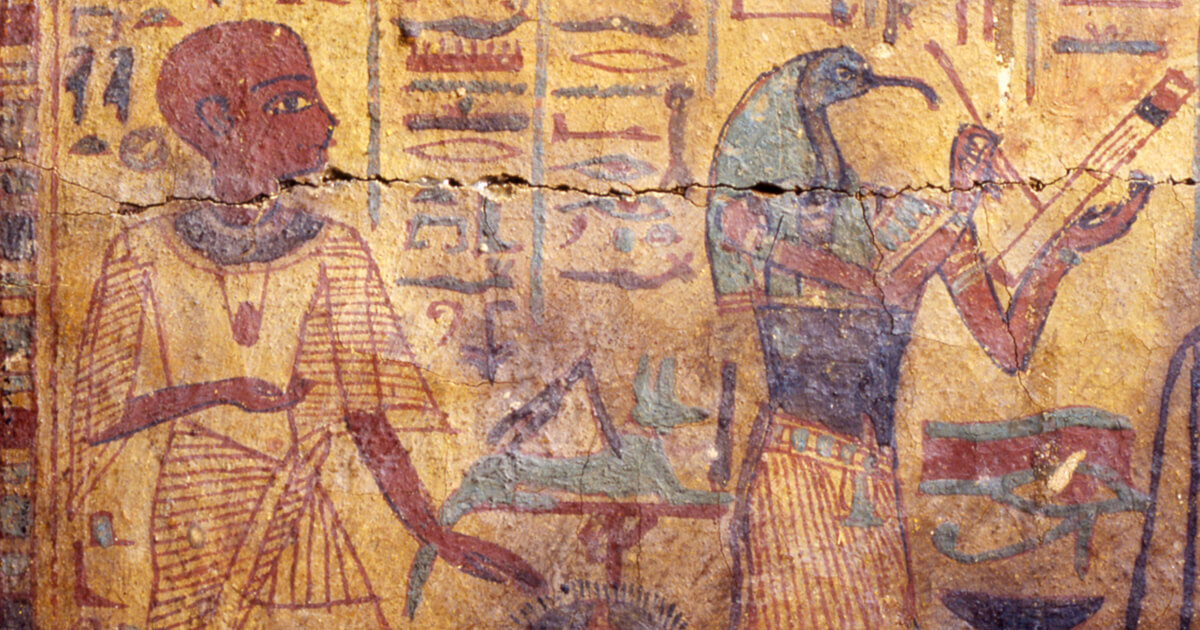 Side note: Although the quote says Akhenaten was monotheistic, there is an argument that he actually practiced monolatry.

Yes lots going on to mark it. I was arranging to be interviewed by a commissioning editor for Channel 5 a week before COVID kicked off for a series they were planning for the 100th anniversary. Never happened in the end. Likewise with my performance at Atlantis Bookshop being resceheduled four times and finally postponed again a few weeks back because of rail strikes. I’m beginning to think something doesn’t want me to do something

Mind you, I was lucky to have gone to the Tut exhibition at the Saatchi twice before it closed for COVID so that is a bonus.

It is a really important discovery as it was the foundation for my journey into all of this.

Yeah maybe it wasn’t meant to be Kev, but that would have been exciting! I do love a documentary.

I’m gutted I missed the King Tut exhibition! If that comes around again I’ll definitely go to that.

There will be a documentary on the BBC about King Tut in a couple of days: BBC Two - Raiders of the Lost Past with Janina Ramirez, Tutankhamun’s Secrets